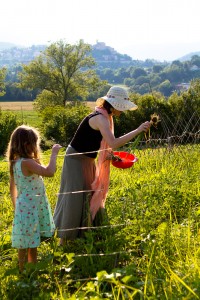 The mouth watering food of Le Marche exploits the wonderful produce from Marche’s fertile farmlands and the Adriatic coast and you will find that you can eat traditional Italian dishes and Le Marche recipes at local Marche restaurants at a fraction of the costs in Northern europe and elsewhere in Italy.

Alternatively, you can pick fresh organic ingredients in our gardens and prepare Le marche food recipes yourselves at the villa. The following are some of the Le Marche cuisine/ a few of the local Marche dishes, culinary delights & cured meats and cheeses on sale at the local markets. 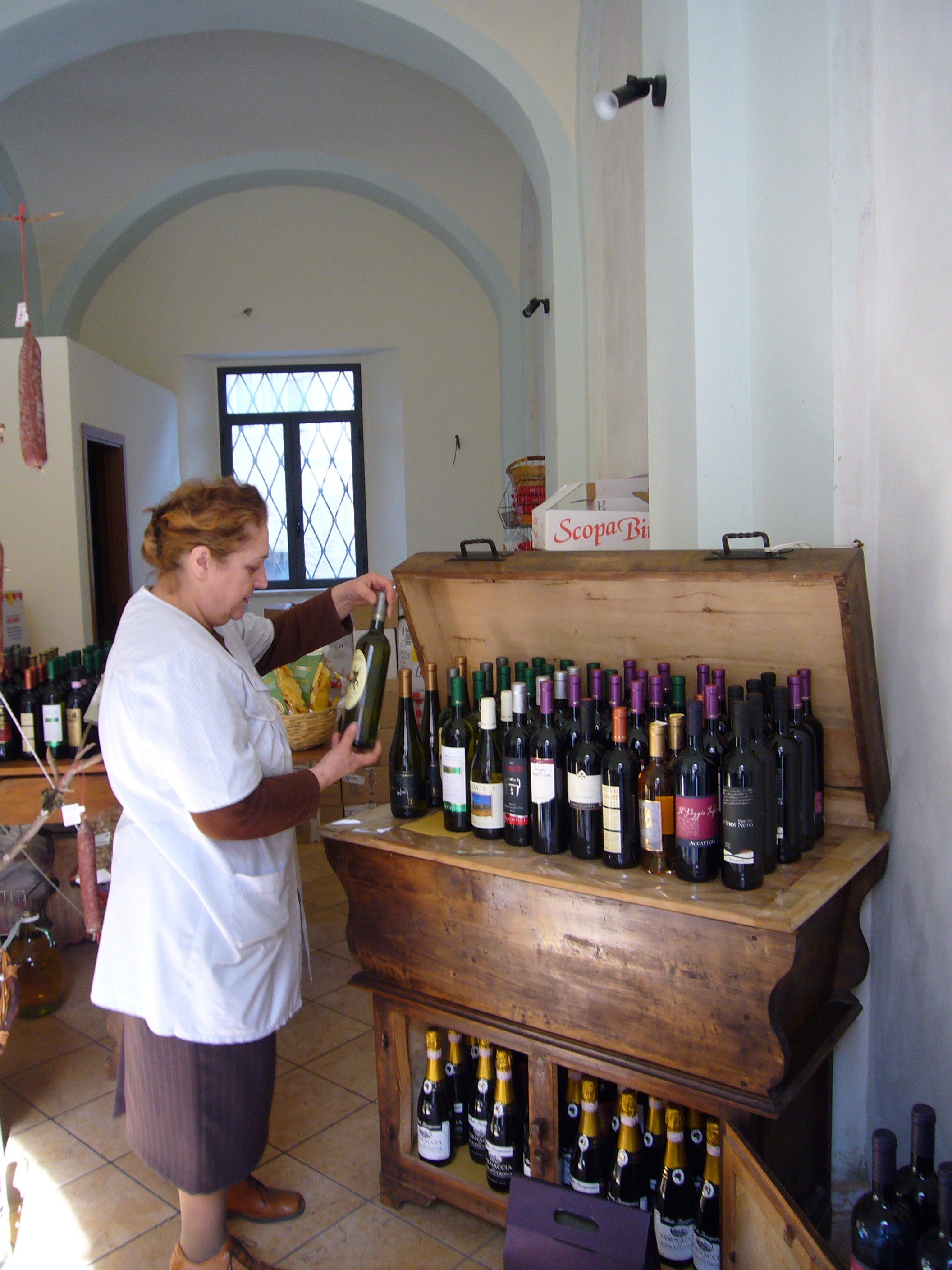 Brodetto is a famous Le Marche recipe for a fish stew from the Adriatic coast and varies in form from each coastal town. Le Marche’s version of Brodetto includes red and grey mullet, cuttlefish or squid (or both), oil, garlic and saffron – served on either fried or toasted bread. Other seafood favorites include the port of Ancona’s dried codfish, which is not native to the Mediterranean and local varieties like sole, bream, clams and mussels.

Pecorino cheese, either young or old, fresco or stagionato are also produced locally, as are wonderful ricottas. Michelangelo owned land near Urbino, which produced a cheese named Casciotta which is still made today and has a wonderfully creamy, smoky flavour. Near the villa are a number of artisan cheese producers that you can visit on your holidays. 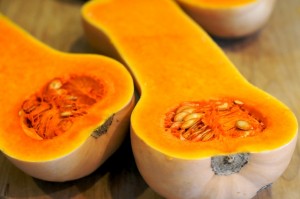 Truffles (tartufi) are another Marche delicacy that are found in many local dishes, the most common in the region being the rarer white truffle, worth many times its weight in gold.

Less expensive, but as delicious are the wild forest mushrooms and Porcini found in the late summer and autumn. Truffle hunting trips can be arranged if you visit at the appropriate time of year. 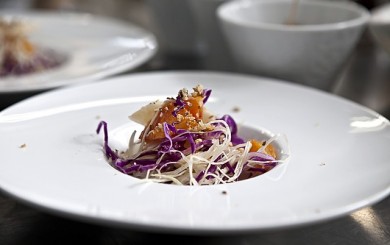 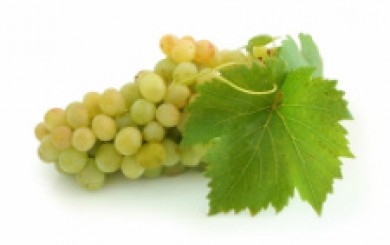 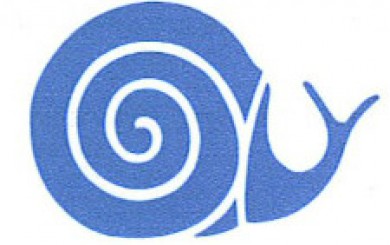 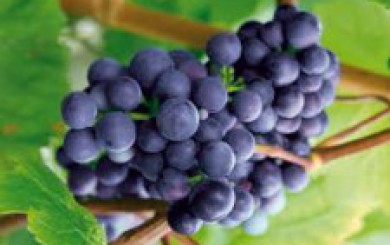 These include a Pizza Dolce, or sweet pizza and Frustenga a cake made with raisins, figs and walnuts. Breaded olives stuffed with spiced meats, olive d'ascolana, originate from Ascoli Piceno, Le Marche and are available as an antipasto in most restaurants. Lentils and other pulses are grown on the Piano Grande in the middle of the Appenines and are often eaten with zamponi (stuffed pig's trotters).

You will probably notice different names for marche restaurants besides ristorante, such as osteria, trattoria, agriturismo and pizzeria, but rest assured that all serve up a range of great Italian dishes to savour. Sarnano itself is well served by numerous pizzerias, five agriturismi/farms serving rural fayre using traditional Marche recipes and seven osterie/trattorie (well priced and serving rustic dishes). We are fortunate to have eaten at the majority and have listed some of the best on the Restaurant page to help you in your search for a taste of the real Italy. 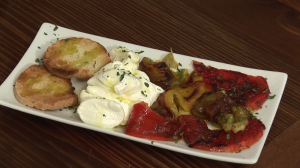 Most Le Marche shops including food shops are open from about 8.30 am to 12.30 and from 5.00 until 7.30pm. Like the rest of Italy, many shops close on Sunday – except bakers, cake, delicatessans and fresh pasta shops – and for a day during the week.

There are also supermarkets that are open all day, many have fresh counters for meats, fish and cheeses. A typical Le Marche grocer’s shop or deli – alimentari – has most of the food on shelves for you to help yourself, except for the delicatessen counter for cheese, cold meats, etc., where you also need to ask for bread. When ordering from the delicatessen counter or a local market in Italy, most things are sold in units of etti (un’etto/due etti) one etto is 100 grams or slightly less than a quarter pound. For small quantities it is common to use a half etto (un mezz’etto).

Unless you use a supermercato, you will have to buy fruit and vegetables from a fruttivendolo or fruit & veg shop. Stocks are strongly seasonal, out-of-season exotic fruit with all of their food miles havent caught on in the Marche.

A shopping list for a Le Marche greengrocers (fruttivendolo):

Meat in the Marche, as in the rest of Italy, is of a very high quality and therefore expensive. Look out for the word nostrano meaning “local” for the best produce as the butcher will know the provenance of his stock, the slaughterhouse and even the farm. An Italian butcher’s is a macelleria.

If you are going out to eat at a ristorante, an osteria or trattoria, you may need to translate the menu, try this menu page and carry it with you on your le marche holiday